Evil people do not further
The perseverance of the superior man.
The great departs; the small approaches.

On Election Night 2016, as we all began to see what was happening, I went to throw an iChing, which often comforts me in times of horror.  The hexagrams that came up for “Present” and “Future” were both “Stagnation” or “Standstill”

In a state of standstill or decline, confusion and disorder come along. Inferior forces are on the rise, when the powers of clarity and creativity are on the decline. In such times, the wise take shelter in their own integrity and quietly remain faithful to their principles. Retreat from public activities and common exchanges until the times favor direct action.

During periods of stagnation, inferior elements in society come to the forefront. When the inmates are overrunning the asylum, summon up your fortitude, hide your worth and withdraw. Concentrate on your personal affairs with a quiet dignity, even if that means forfeiting short-term rewards.

Desiring to change a situation too quickly often creates extra conflict. By accepting hardship, while striving to maintain integrity, you are preparing for future growth. “A seed of prosperity is often hidden inside the husk of misfortune.”

Draw your own conclusions.

2 thoughts on “The Earth Stands Still” 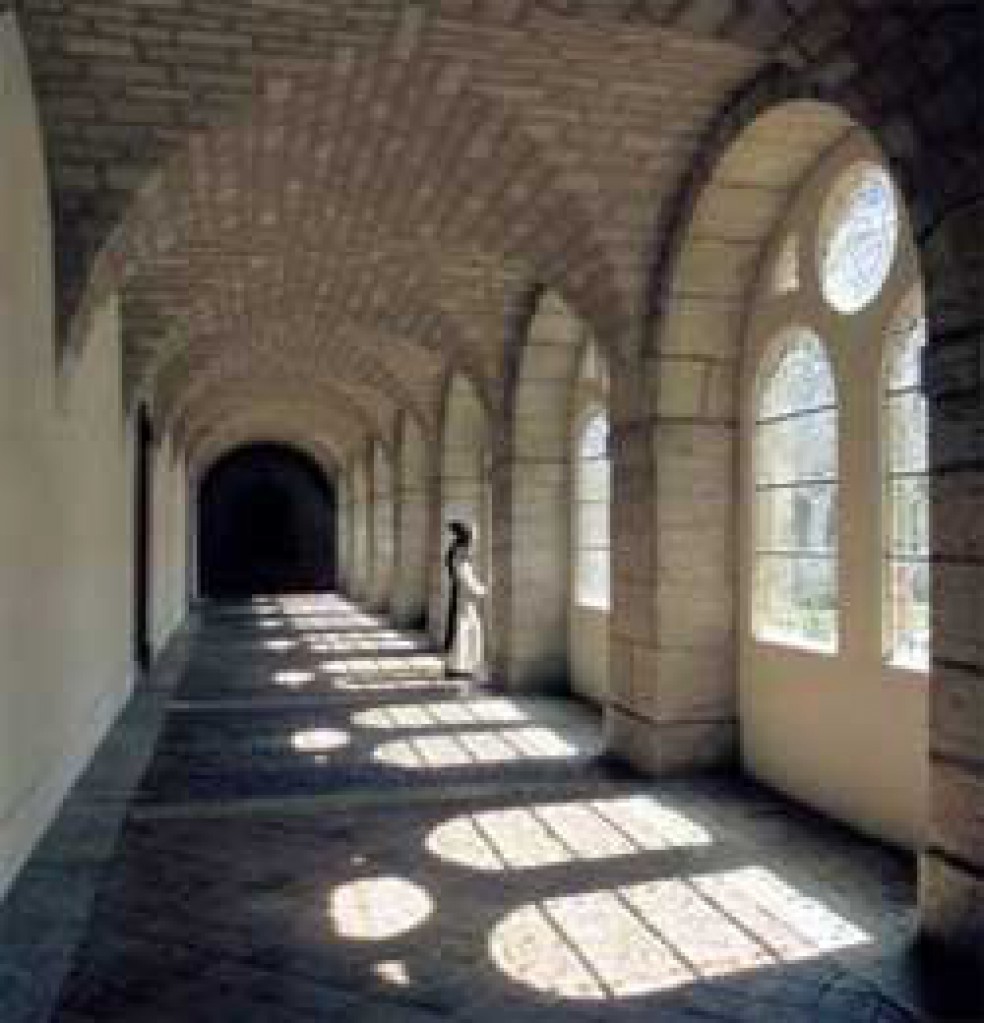